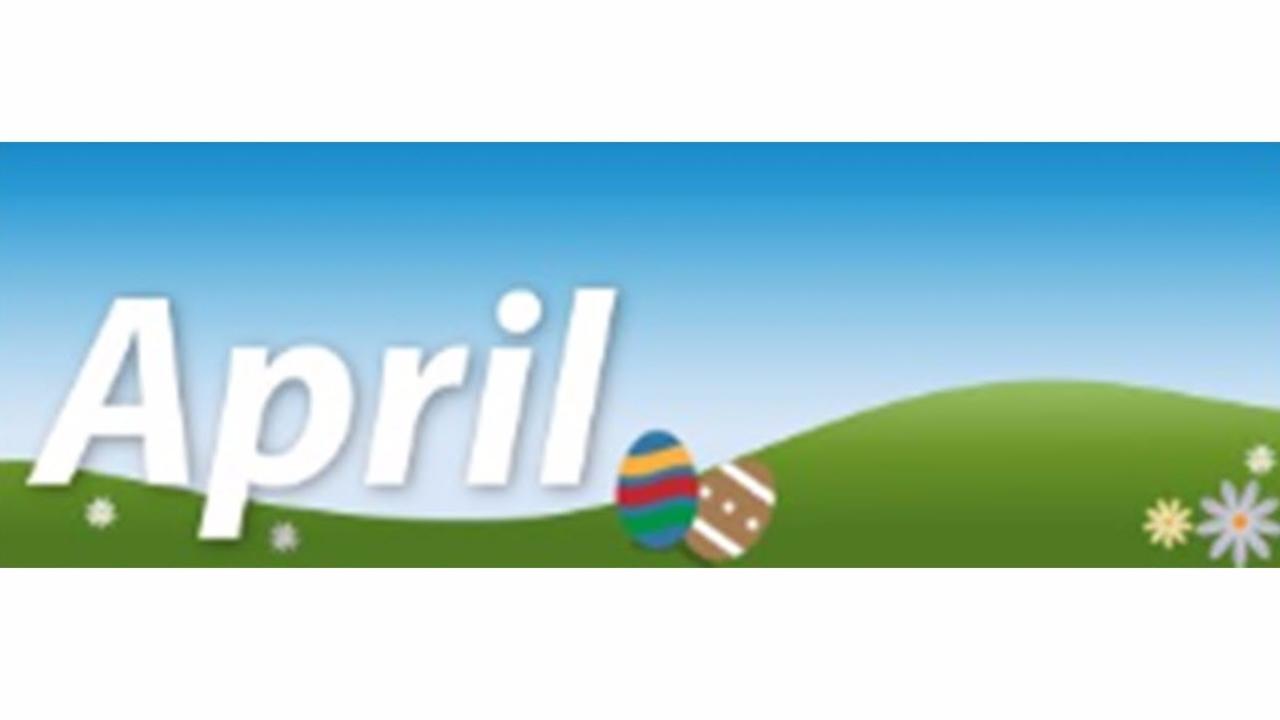 Little Ninja Students are working on all their great injury prevention and evasion drills and they will learn how to escape from being pinned against the wall.

Sneaky Ninja Club is looking at some material from Gyoko-Ryu.