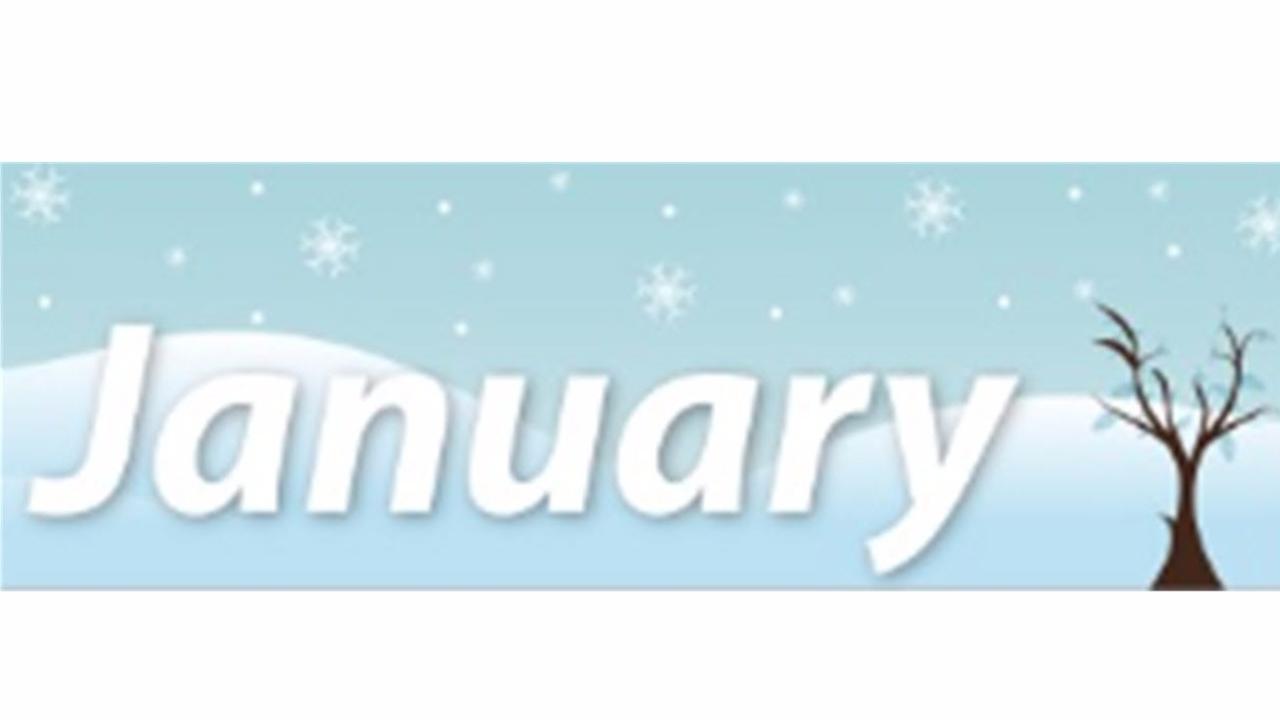 Little Ninja students are working on all their great injury prevention and evasion drills and they will learn how to escape from someone grabbing them in a bear hug.