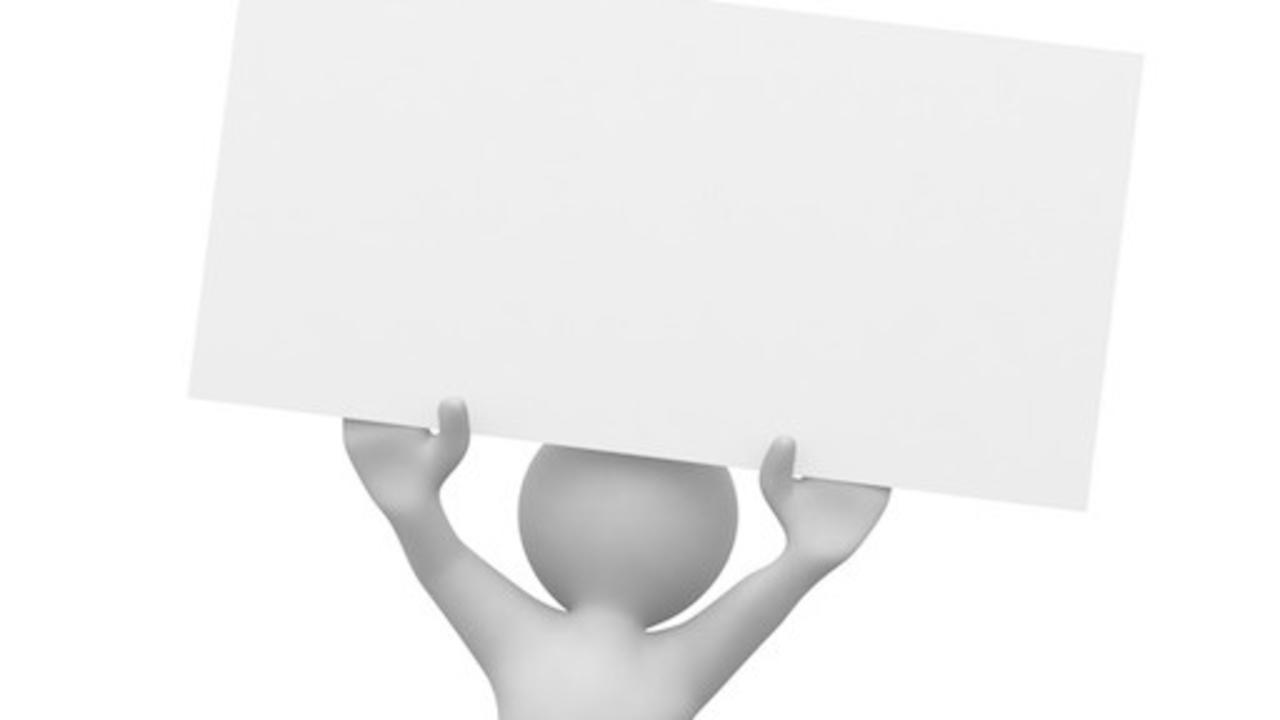 At a recent To-Shin Do Ninja Festival I taught a session on Saturday morning. For me, the session was very fun and humbling because of how much effort everyone put in to learning the ideas. We looked at arm positions which allow you to move and strike with great power while expending very little effort.

The underlying idea was to not use muscular force to strike with but to use your body movement and these natural arm positions instead. When you did this it became difficult for you opponent to perceive the strikes because you were basically doing nothing.

For those of you who could not be there it is difficult to convey this concept in text but I found a couple of quotes that I often share with my students because, to me, they very succinctly and a little humorously explain these aspects of ninpo taijutsu (ninja body movements). Both quotes deal with nothing but explain quite a lot. The first one from Edward Dahlberg is:

“It takes a long time to understand nothing.”

Many times in class when a student has success with a technique I will say to them “That’s it, did you feel it?” and the answer is usually “I didn’t feel anything?!” and I answer back “Exactly!”

This isn’t just cute semantics. If you can learn to do nothing, to not force the technique, to not jump ahead, to wait that extra moment and not react your taijutsu will improve greatly. But students (my self included) often find this difficult even after years of training.

The simple answer is habit, whether it is something we do or something we believe to be true, we all have habits. Habits are like apps on your phone. They allow you to do and think things quickly without much energy expended.

Kind of like mini autopilots in your brain, your habits are neurons clumped together by synapses that react for you in situations. To be able to understand the nothing of taijutsu you have to become aware of your habits, good and bad, and then consciously choose to stop them. Then you can replace them with the nothing of taijutsu. It is literally like rewiring your brain. Not easy especially when you’re trying to rewire to understand nothing.

This second quote sums up how you can use taijutsu to overcome a larger, stronger opponent. It comes from a kindred spirit Austin O’Malley, and knowing my own Irish heritage probably was referring to a different situation than a fight but…

“A hole is nothing at all, but you can break your neck in it.”

Many martial artists put great value on strength and speed. They work many hours to improve their bodies. Their efforts are admirable and an excellent place to start but too many rely on this only and ignore the idea that there is always someone bigger and stronger. They don’t want to face the inevitable weakening of the body that comes with time.

Taijutsu recognizes the limitations of the body and over the years more and more emphasis is placed on understanding the space around the body to control an attack. Blocking and stopping attacks gives way to subtle evasions. The attack is not repelled as such but allowed to continue on into open space.

The effect of this on an attacker is often for them to loose their balance as if they are falling into a hole. The advantage this type of fighting provides allows you to control and defeat a physically stronger, larger attacker. You defeat them with open space; you defeat them with nothing, just like a hole.

Learn to make something out of nothing. Vow to let nothing get in your way and join us at Shinobi Martial Arts. Wouldn't that be something?