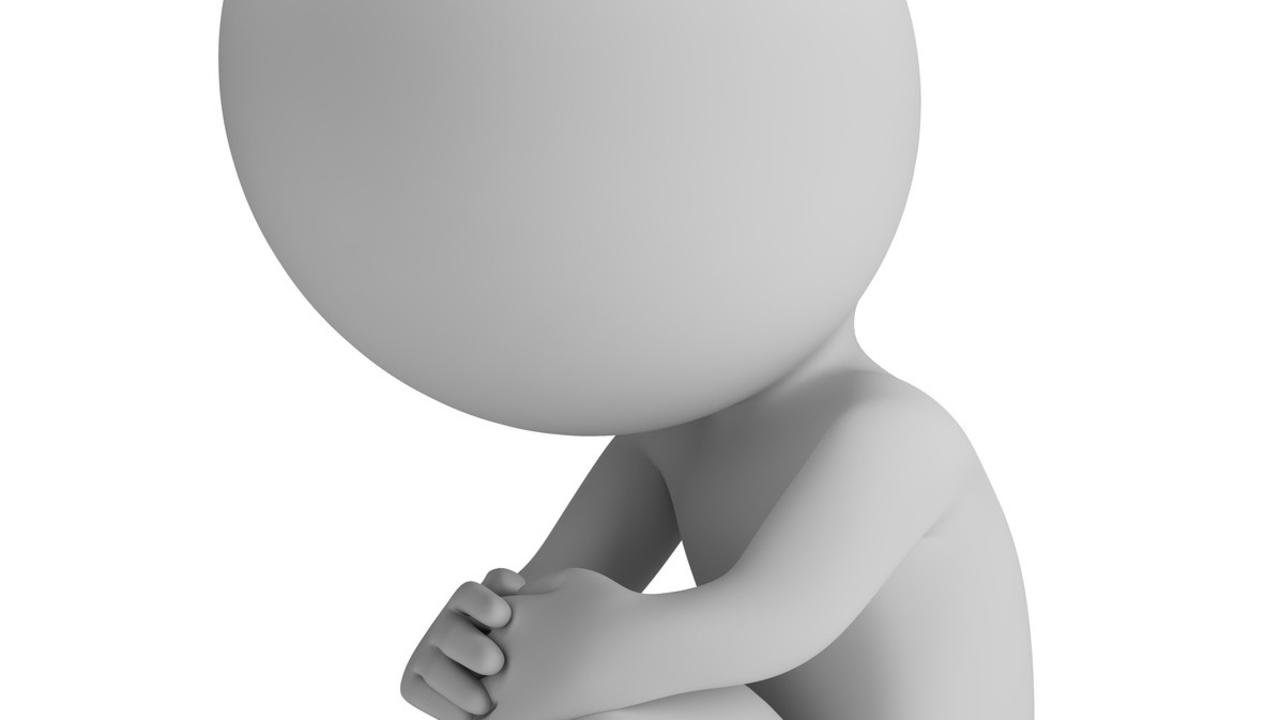 I once saw a cartoon in a magazine that depicted a scene of hell. In it the devil was showing one hell’s new occupants a room with all of the devil’s greatest weapons. All around the room were terrible weapons of torture and destruction. The caption under the cartoon was a quote from the devil asking the person if they would like to see his most powerful weapon. Alone in the middle of the room was a pedestal with a small object on it. On the pedestal was a small wedge of wood shaped like a doorstopper and on it was written “Self Doubt”.

Self-doubt knows no boundaries, rich, poor, old, young, highly intelligent or ignorant, all are susceptible. The problem with self-doubt is that it is so easily justified in our heads. We look at our history of failures and assume that there has to be something wrong with us. As soon as our mind hears the question “what’s wrong with me?” self-doubt dutifully gives you the answer, telling you everything your mind can think of.

The response to this is often, “but everyone else is smarter or happier or more successful or fill in whatever you seem to lack here.” Again this is just our brain answering the original question “what’s wrong with me?” instead of accepting that mistakes are part of human nature.

This type of thinking shows up in our training. I will watch a student attempt some new technique or skill and have difficulty with it. The next thing I hear is I did that wrong, or I’m no good at this, or I’ll never get this or any of a thousand variations of I’m no good.

Then as they attempt it again what happens? They usually make the very same mistake. Why? Because we are all trained from a very young age that the things we do are either wrong or right. We have become accustomed to judgments of our actions, be it from some one else or from ourselves, this is a form of self-doubt.

The problem with this is it frees us to make the same mistake over and over again. One way I have got around this with my students is by having them look at the results they get and then take ownership of the mistake that gave them those results. When someone does something that doesn’t get the result they’re looking for they are not allowed to reprimand themselves.

Now that they own it they are free to choose something different. Will this be the right choice? They won’t know until they try and see what results they get but it will be something different and now they’re training. They’re searching for the cause to their desired effect.

This process puts self-doubt on hold for a while so that they can begin to look for answers. When this happens you can begin to see things as they are, cause and effect without the less than rose color glasses of self-doubt.