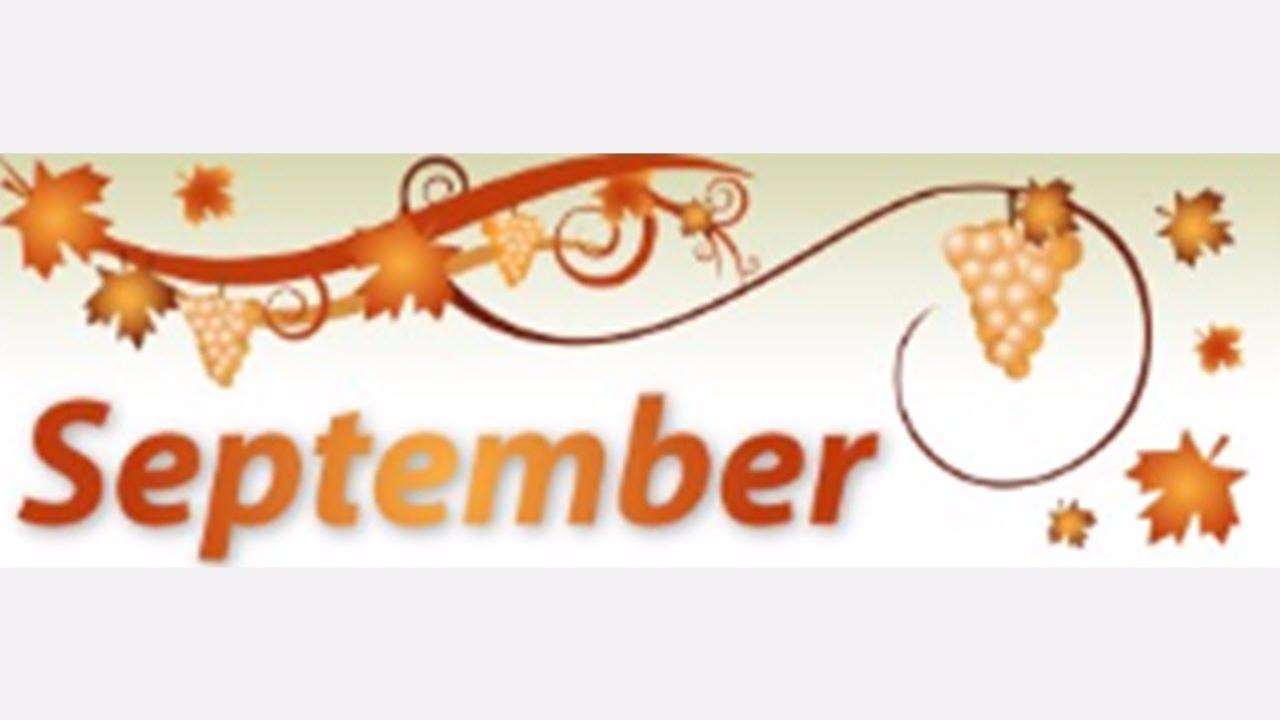 Little Ninja Students are working on all their great injury prevention and evasion drills and they will learn how to escape from shoulder grab from behind.

What does Shi-kin Hara-mitsu Dai-ko-myo mean? I'd like to share some of my research and thoughts about what this phrase means to me. Conventional wisdom around the Takamatsu-den based organizations loosely translates this as “In every moment is the potential for the enlightenment we seek” or “keep going and you can get it.” The question this brings to mind is “get what?”

There are more poetic translations:
“Sound and light are released from the interaction of the heart and spirit making it possible to advance with Buddha.” The words that stick out in this translation to me are “making it possible”. They make me think that within there is potential, but again, within what?

I have heard An-shu Hayes translate it as: “Everything I encounter could serve as the perfection of wisdom that leads to enlightenment,” or, “Every experience contains the potential for taking me to the awakening I seek.”... 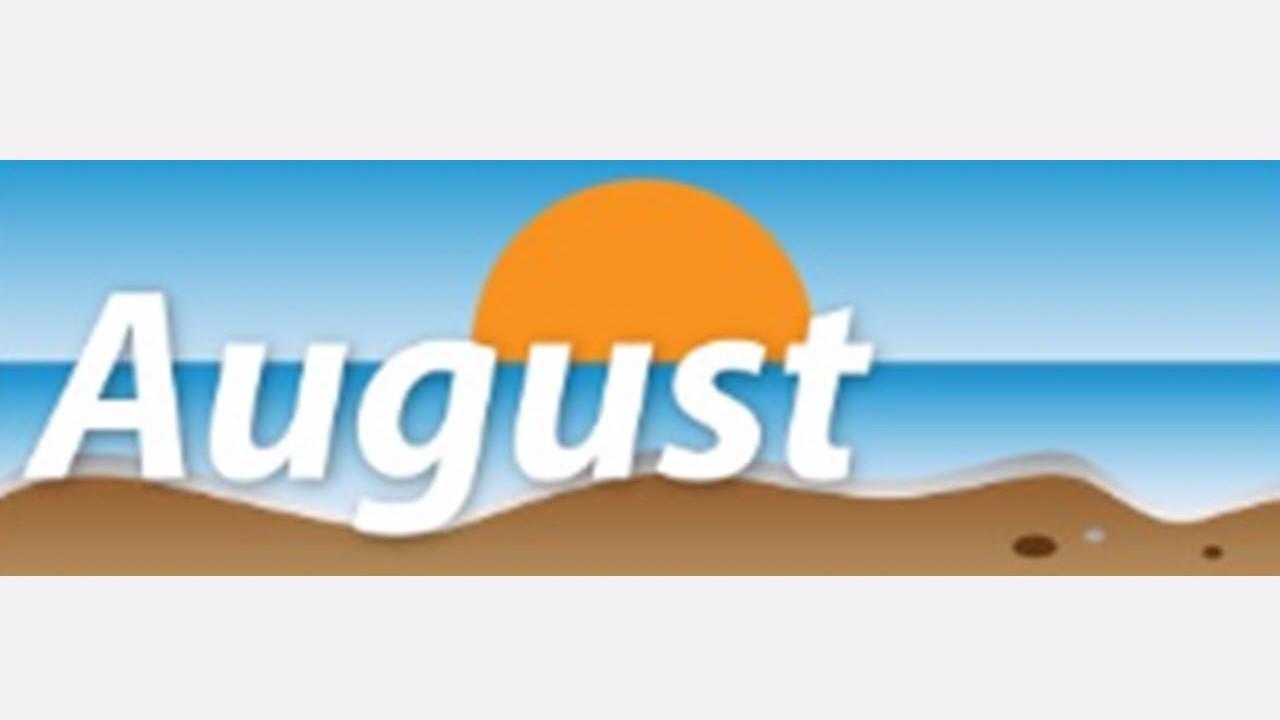 Little Ninja Students are working on all their great injury prevention and evasion drills and they will learn how to escape from a hair grab.

Level Three Ninjutsu Green and Brown Belts will be working on a...

The Ever Changing Moment

Have you ever noticed while you are training that sometimes your mind is on what you are doing, your kamae, your movement or which hand you are supposed to be using and at these times you lose track of the attacker and get caught off guard. Then there are other times when you are focused on the steps of the technique and trying to make it work and you find yourself forgetting your kamae and end up using muscular force. You seem to be caught in a paradoxical situation.

If you pay attention to you, you lose focus on the attacker and your goals but if you pay attention to them or the steps of the technique you can lose your perception of you and be out of kamae. Your focus and perception in a fight can usually only handle one thing at a time. So what is the one thing we need to focus on that contains everything but goes by so quick as to feel like nothing at all?

The answer is the moment, now, that has just changed to now and so on. Focus on the moment is the... 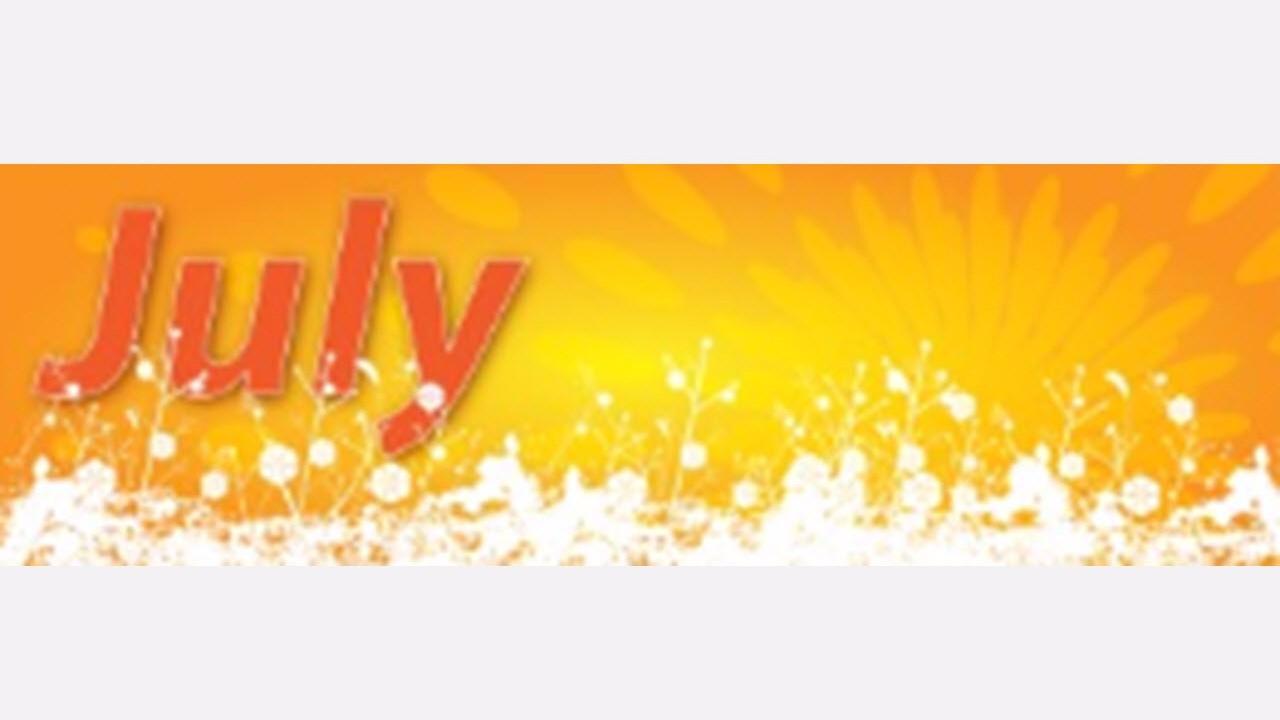 Summer Vacation! Shinobi MArtial Arts will be closed for Summer Vacation from Saturday July 1st to Sunday July 9th. Everyone have a great week!

Little Ninja Students are working on all their great injury prevention and evasion drills and they will learn how to escape from a hooking punch or slap.

As it says on the back of the book, “DON’T PANIC”. I’m not talking about the things motivational people say like “Goals are the fuel in the furnace of achievement”. When I talk about goals I mean your perception of purpose in our training, from a very broad sense in the meaning of ‘Bu’ all the way down to the purpose for a specific drill in order to learn a skill. This then is our second awareness task, figuring out what we are trying to accomplish, what our goal is.

I had the pleasure of listening to An-shu Rumiko Hayes talk about the meaning of Bu from Budo or Bujutsu. Most people in the west translate these terms as way of the warrior, martial ways, or martial arts. The term, martial, having its origin in the Roman god Mars, who most believe to be the god of war. Mars however represented military power as a way to secure peace. 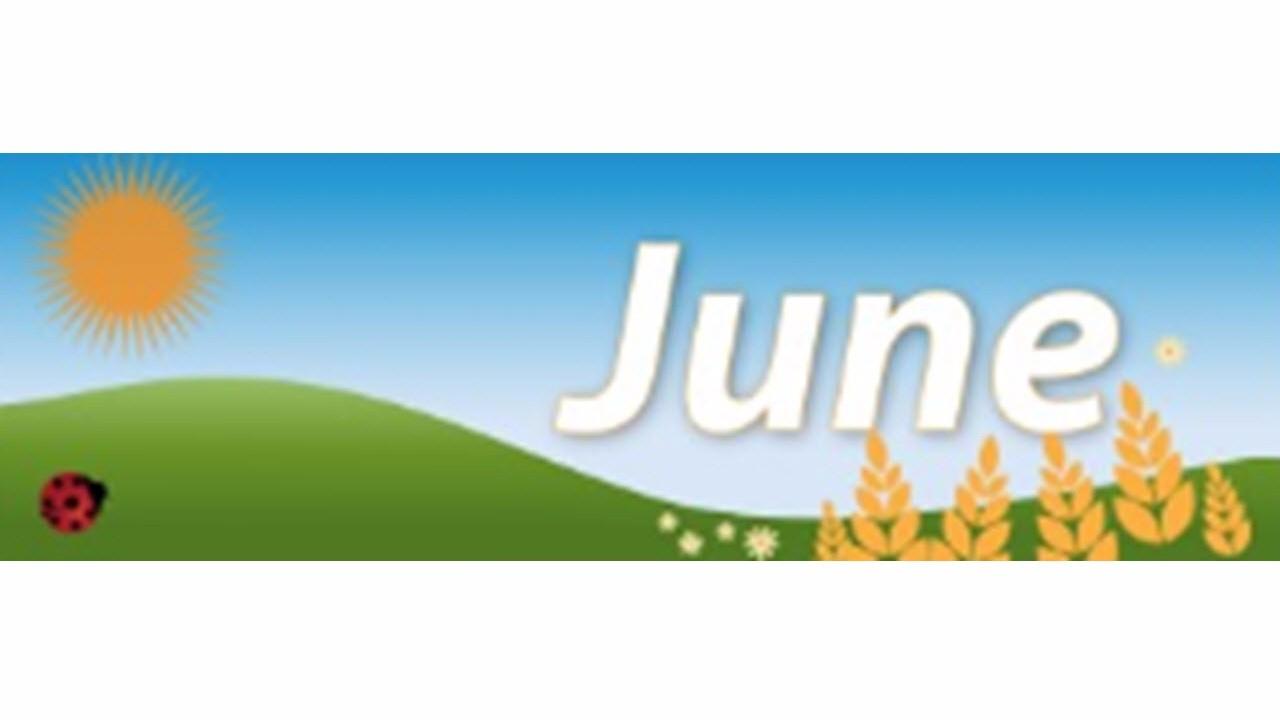 Little Ninja Students are working on all their great injury prevention and evasion drills and they will learn how to escape from a side headlock.

Sneaky Ninja Club is looking at some material from Togakure-Ryu.

The Ninja are famous for looking at situations from a different perspective then their contemporary warrior counterparts. Where the conventional warrior may boldly charge in, the Ninja uses subterfuge and observation to accomplish their goal. This different perspective or the ability to perceive more is to me the goal of our training.

This is the first of three posts about perception for training in our Ninja art of To-Shin Do. Each will discuss a perception of self or surroundings and how to use these to enhance our understanding of this amazing art. To begin we will look at the ability to perceive gravity.

If you spend anytime on Facebook you will see there is a trend in physical fitness that involves controlling your body in opposition to gravity. There are people doing all kinds of combinations of push-ups, pull-ups and yoga on the ground and up in the air on poles or bars. They use their muscles to counter act the effects of gravity and perform some amazing...

May at Shinobi Martial Arts Center in Plaistow New Hampshire 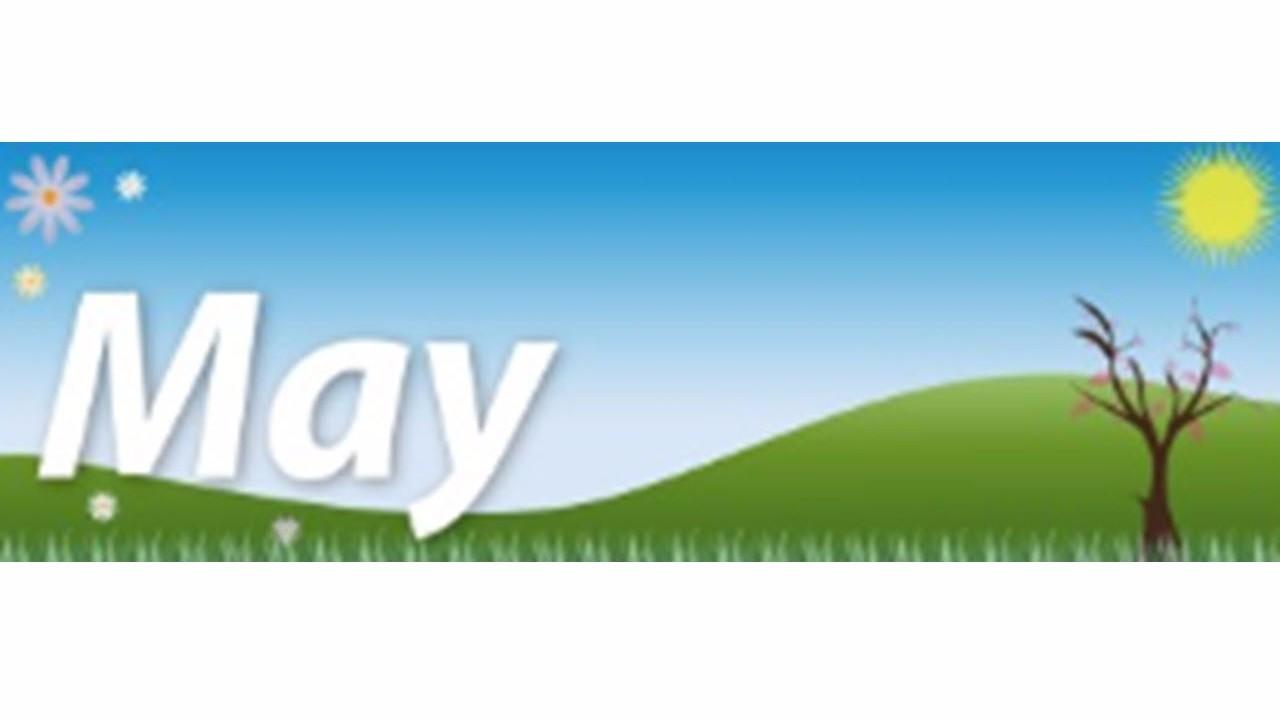 Whats Happening at Shinobi Martial Arts in May!

Memorial Day. The Dojo will be closed for Memorial Day Weekend from Saturday May 27th to Monday May 29th. Have a great Holiday!

Little Ninja students are working on all their great injury prevention and evasion drills and they will learn how to escape from being kicked in the leg or tripped.

Who Are You Teaching For? 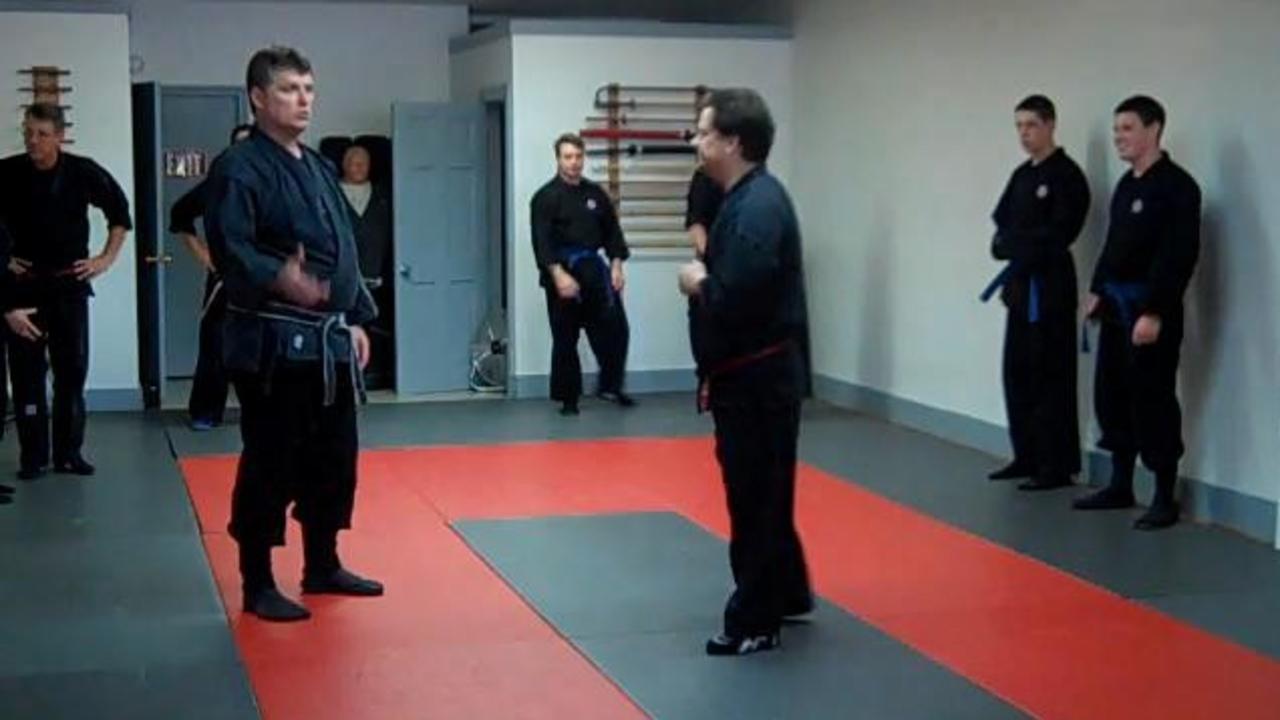 I happened on to a martial arts gathering in our area recently, one of the ones where they bring together different martial arts to share with each other. So I went in to watch for a while. There were some martial arts students speaking about an instructor on stage. The comments ranged from how amazing he was to how dangerous he was as a fighter. But as I watched them work out it was obvious they were having difficulty with the material being taught.

I watched as the teacher demonstrated over and over for them but to no avail. He was a strong athletic person and his students were trying to do exactly what he was doing but they were not all strong and athletic. Some of them could simply not physically do what the teacher could.

Over the last few months I have had the opportunity to see a lot of different people teaching martial arts. Some were awesome, others not so much. Obviously there are differences in people’s skills and experience that would account for the wide variation...